The EU Court of Justice has ruled that connecting airline passengers who arrive at their destinations three hours or later than scheduled are entitled to compensation. 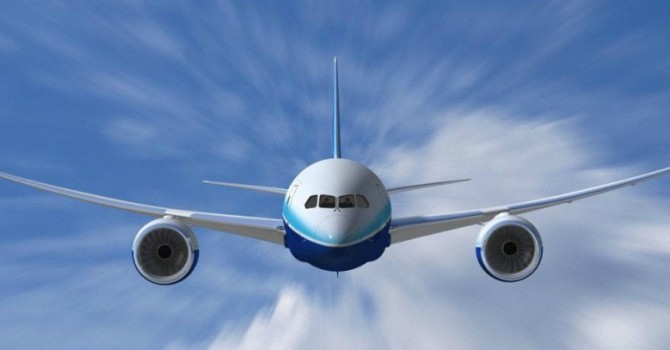 As a lot of people are up in the air some time during the year it is never a bad time to remind would be travelers of their right to compensation  for flight delays!

The EU Court of Justice has ruled that connecting airline passengers who arrive at their destinations three hours or later than scheduled are entitled to compensation. This ruling applies even if the originating flight does not incur enough of a delay to exceed limits set by the EU rules. Smaller regional European carriers are worried that the ruling will discourage them from offering more connecting service throughout Europe.

The ruling stems from a couple of lawsuits brought to court over airlines refusing to pay compensation to passengers who had missed connecting flights. European rule EC261/2004 stipulates that passengers can be compensated for cancelled flights, but the EU Court of Justice has extended the interpretation to include flight delays which cause passengers to arrive 3 hours or later than scheduled. This latest ruling refines that interpretation to put more emphasis on the arrival time of a connecting passenger, regardless how late the original flight was.

The compensation varies between €250 and €600 depending on the length of the flights. However, airlines can still be off the hook for compensation if they can prove that a delay or cancellation was caused by something beyond their direct control which they made reasonable efforts to rectify. These include weather events, air traffic conditions and even strikes. However, with respect to the latter, the EU Court previously ruled that passengers could not be denied boarding without compensation for flights that are scheduled days after a strike has already commenced. The court stated: “the occurrence of extraordinary circumstances – such as a strike – resulting in an air carrier rescheduling subsequent flights does not give grounds for denying boarding or for exempting that carrier from its obligation to compensate passengers denied boarding on those later flights.”

Don’t forget that the use of some types credit card to book your flight can entitle you to compensation for flight delay. So check out before setting out on your journey. It’s easier to read the small print at home!