CAUTION! Just how safe is your workplace? 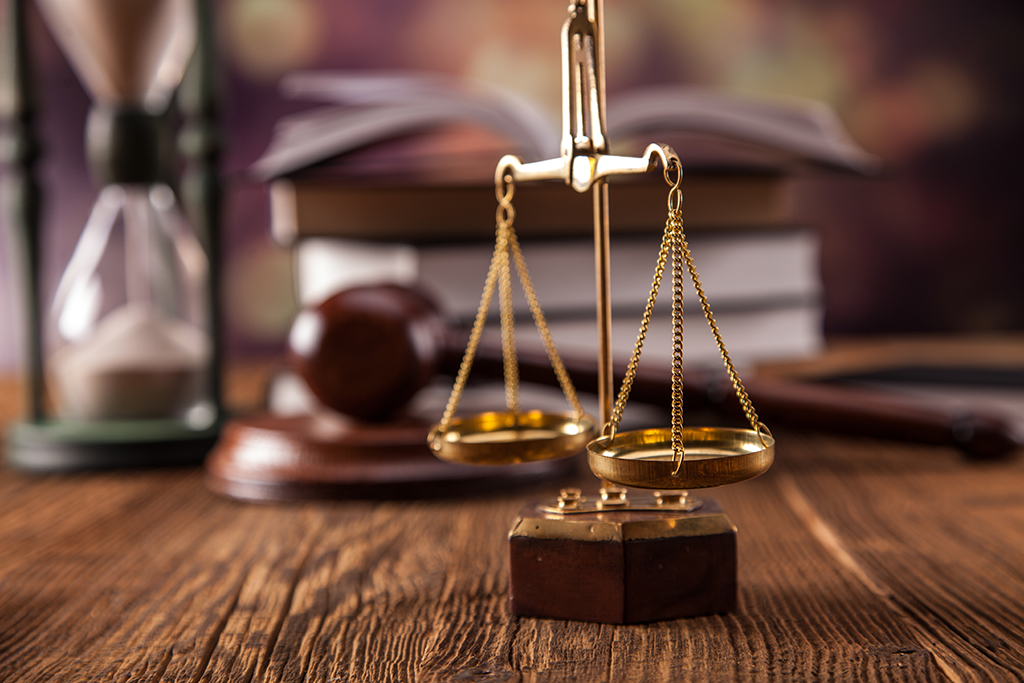 With the retail industry employing in the region of 270,000 people in Ireland, the typically low-risk sector has the potential to cause serious headaches for retailers in the area of personal injuries; in particular those associated with slips, trips and falls. In figures released by Retail Ireland in February 2013 accidents of this type account for nearly 50% of all claims made against retailers. Despite the Civil Liability and Courts Act 2004 alleviating a high number of false claims – whereby under section 14 it is an offence if an individual purposely gives or causes to be given false or misleading evidence in a personal injuries action – Retail Ireland acknowledge that personal injury claims of this nature are on the increase.

Under the Safety, Health and Welfare at Work Act 2005 employers have a number of responsibilities in this area such as providing a safe workplace with safe access together with the implementation of risk assessments and safety statements in their business. The Safety, Health and Welfare (General Application) Regulations more specifically requires employers to provide flooring that does not have dangerous bumps, holes or slopes.

Prevention is better than cure (or a law suit)
The property or an employee will be liable if they have caused the hazardous condition, they should have known about the hazard and did not correct it or they did not take reasonable steps to prevent the accident such as placing a barrier or warning sign near the hazard. Bear in mind that the trader is not responsible if the injured party were trespassing on the property or were acting in a reckless manner so as to cause their injury. The cause of such a high level of accidents in the category of slips, trips and falls can be attributed to a number of factors: for employers it possibly the lack of ability to adequately assess the risk factors within their business. For employees it may be due to the fact that they assume that it is the companyís responsibility to prevent slips and trips rather than their own.
Just how can a business prevent a possible accident?
The importance of risk assessments and safety statements cannot be overstated and proper management of safety and health is key. But just what is a risk assessment? The Health and Safety Authority describe it as simply looking closely at what in your place of work or about your work activities could cause harm to your employees and visitors to your workplace (e.g. customers, suppliers, sales representatives etc) and determining the control measures you can implement to minimise the risk.

Between 2010 and 2012 over 22% of all workplaces surveyed had not carried out a slip, trip and fall risk assessment. The HSA identified this shortfall and offer a BeSMART.ie facility allowing employers to prepare comprehensive risk assessments and safety statements for their workplace through the website.

The Chief Executive of the Health and Safety Authority Martin OíHalloran has made a number of suggestions that business owners can implement to contain the issue; such as nominating one person per shift to take responsibility for clearing up spillages and highlighting areas that employees and customers are required to take extra care such as a sudden change in the level of flooring. Another good starting point is acknowledging obvious risk factors such as poor lighting and damaged flooring. The provision and installation of adequate signage and warnings can also serve to highlight possible risks to employees and customers.

It should be noted that signage does not fully discharge the onus on the part of the retailer in this regard. It has been stated that a sign should only be used where hazards cannot be avoided or eliminated and should only be implemented as a last line of defence. In February 2014 the HSE were ordered to pay over Ä1 million to Nilofar Ikram, a physiotherapist, who fell on icy steps outside a Dublin Community Hospital in January 2010. It was heard by the High Court sitting in Limerick that three yellow wet floor signs were placed to one side of the steps in question. Mr Justice David Keane stated that the defendant failed in its duty of care and that directly caused Ms. Ikramís accident and her subsequent loss. From this case it is clear that employers should not rely solely on ëcautioní signs to warn people about wet surfaces ñ if they do not physically prevent access to the area concerned they can easily be overlooked and cause an accident.

Implementation of the system
It was noted in the recent case of Moore v- Westwood Club Limited that having a regulated cleaning and monitoring system on paper is not enough; the system must be properly implemented in order to prevent any potential claims. In this case a lady slipped on a wet floor in a nightclub in Dublin and was awarded €56,000 in damages on the basis that the cleaning and maintenance system did not operate effectively. Despite the fact that the cleaning system was described as a brilliantly regulated cleaning system the court was not satisfied that it was properly utilised by staff on the night of the incident.

Ignore the statistics at your peril.
Both the business and the injured party suffer as a result of the fall-out: in 2012 alone it was estimated that a total of €22 million was paid out in compensation, with an on-average payment totalling €27,286. For those injured it was reported that between the years 2011 to 2013 alone 25% were not in a position to work for at least a month after having their accident. Of this percentage a large proportion indicated that they suffered on-going physical and mental side effects as a result of the trauma.

For struggling small to medium sized businesses this could ultimately lead to the business owner questioning their ability to continue their business, definite financial difficulties and possible closure.

Can your business afford to ignore the risk?